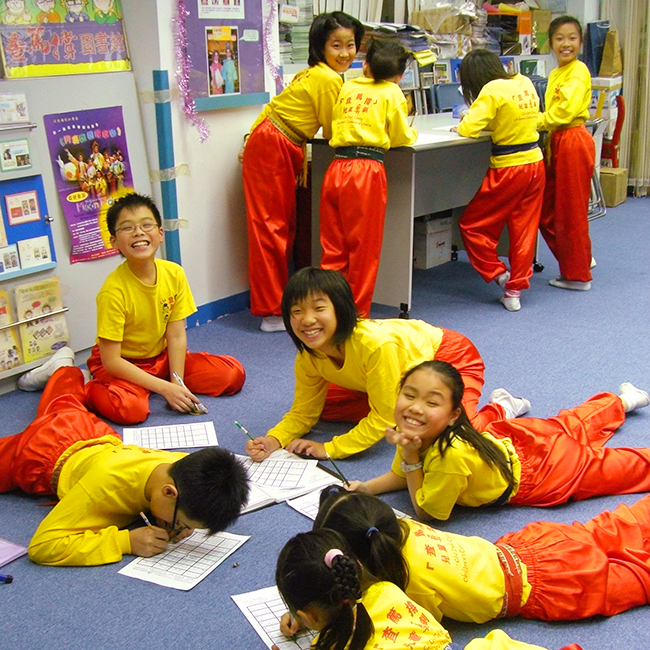 A thrilling example of how to bring a love of the past together with an excitement about the present, and the future!

“…I am a passionate advocate for “new work” in the theatre.  Theatre is a “living language” and it must continue to evolve along with society and culture.  Therefore, to my eyes, your work was a thrilling example of how to bring a love of the past together with an excitement about the present, and the future!

As I told you, I was extremely impressed by Stella’s direction.  It was precise, thoughtful, narratively strong, and rich in character detail.  For example, the dramatic line in each scene was perfectly clear to me even though I speak no Cantonese, because the action was articulated in the staging.  Each of the children performed with remarkable precision, committing themselves without reservation to the physical and vocal particularities of the Cantonese Opera conventions.  There was a respect for the honest representation of all the characters. Both children and adults were drawn simply, and yet with theatrical vitality.  Plus, the depth of characterization was visible in the “crowd” scenes at the Festival market, where lively activity filled in, but did not detract from, the central action.

In fact, I thought that Stella’s text was also remarkable, and how could I know this without speaking Cantonese?  Because there was a concise, rhythmic, narrative structure that even I could tell was moving the story forward with humor and tenderness.  I appreciated tremendously the sincerity of the story and its accessibility to every age group in the audience.  (The little girl sitting next to me was probably about five and she was thoroughly enrapt.)

And in the meantime, I hope that you will continue your work in the theatre.  I believe that Hong Kong & China need artists like yourselves, who are boldly transforming the traditional Chinese theatre into new forms for the 21st Century.  I imagine that a few of the children you work with will be inspired to carry on this great work.  And China’s theatre will continue as a “living language” long into the future.”